Contact us to learn or find out about latest material. We will be happy to help!

Jamiah Qasimul Uloom is an institute established in 2015 to provide the Muslim community with traditional Islamic education Mufti Ahmed Bemat (1932-2004) and Molana Asad Bemat (d.1993) saw a vision of starting an Islamic Seminary in Toronto which benefits the community. The name, suggested many years ago by Mufti Ahmed Bemat, is primarily based on the Prophetic Tradition in which he said,"And indeed I am a distributor (qasim) and Allah is the one who truly gives." 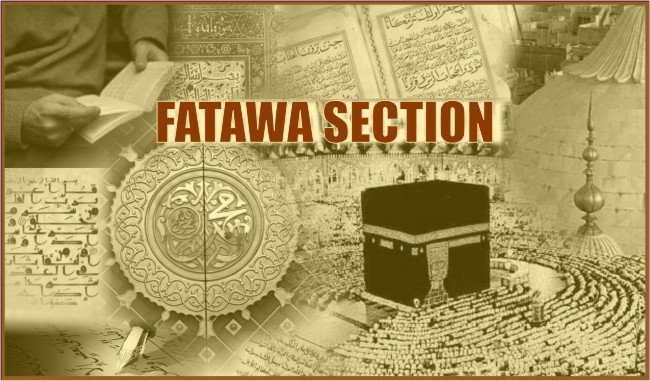 Tafsir of Quran is the commentary or explanation of the verses of Quran.Because of the growing Muslim communities in English-speaking countries, as well as greater academic interest in Islam, there has been a blossoming issues in recent years of English translations. So how accurate are the Qur’an’s renderings into English? The record is mixed. Some are simply poor translations. Others adopt sectarian biases, while some often insert political annotation.

Some Tafsirs are narrative in style and has subject-wise discussion on almost every important issue,while Some deduces juristic injunctions and rulings from the Quran and provide the explanation of verses.Choose your copy of Tafsir  only after analysing the different Available Tafsir.